Well, here we are at the end of another summer. At this point last year, we had just sent Margarita back to Ukraine after hosting her for 10 weeks, and we thought she’d be home for good a year later, but God in His providence had other plans. Margarita and her orphanage are still evacuated from Ukraine to a nearby European country, where things are going well.  Matthew and I were able to travel out to see her and volunteer with her orphanage in July for a couple weeks, which was such an incredible experience.

Margarita was SO thrilled that we came, and she made sure to tell all of her caretakers that we were her Mama and Papa. Each day was different as we were there to help with the all the evacuated kids. Most mornings were spent driving to a town 30 min away where there was a larger store, where we purchased food, shoes, soap, toothpaste, and other items that the kids and their teachers needed. In the afternoons we spent time with all the kids doing crafts, playing games, walking to the park, teaching English classes, preparing food, and just sitting and talking with them over Google Translate. We were able to participate with activities that the local community organized for the children, like hiking in the mountains, visiting a hobby farm, and running an afternoon summer camp.

Because we had a rental car, we were also able to take the orphanage director on trips to see groups of younger children (kindergarten age) who are at two other locations in the area. Some of the older ones have younger siblings at these locations, so we took them on special trips along with a chaperone to see their younger brothers/sisters. For a few of these kids, it was the first time they had seen their siblings since they evacuated Ukraine, and it was so sweet to watch the excitement on their faces as they were reunited, even just for an hour or two.

Matthew and I also appreciated the chance to connect with a few of the older children, who opened up and shared some of their hard stories. We’re amazed at the resilience of the children, all of whom have lived such difficult lives, and are praying that God will bring more of His people into their lives to love them and point them to the hope that can only be found in Jesus.

There were many ways we saw God coordinate events and direct our path during our travels.  Our Ukrainian adoption coordinator just happened to be in the same city during our trip and we had lots of opportunities to interact with her and learn more about the current status of adoptions in Ukraine. Currently all international adoptions are on hold, and it is unlikely Ukraine will resume adoptions until sometime next year. So we’re in a waiting period at home, while still keeping in touch with Margarita through other volunteers who have traveled out to help with her orphanage. When we were visiting her, Margarita asked, “When this forever war is over… then can you come and bring me home?” Yes, yes, we will, as soon as we possibly can!

The school year is just starting up for all of us, including Margarita, who will be in regular public school along with local classmates from the area she is located. Pray for her protection and ability to learn well in a new language. And pray that she would keep trusting Jesus and know God’s care and love for her even while we are apart for now. As always, please be praying for an end to the war in Ukraine and that the adoption process will resume quickly! 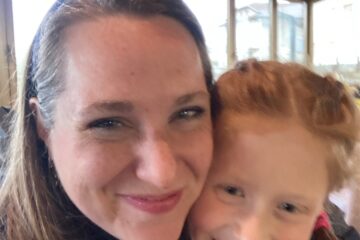 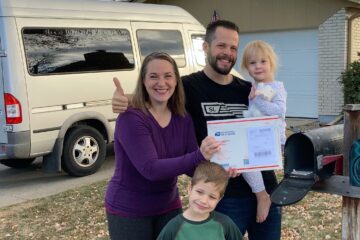 After a few weeks of waiting, it seems that lots of details are coming together this week! In the past few days, we have reached a couple of really significant milestones in the adoption process Read more… 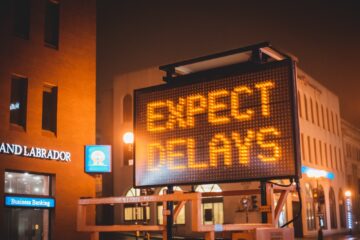 It’s amazing how the past month has flown by, and yet not very much has happened on the adoption front. During the first few weeks of October, we had our final visit with our home Read more…